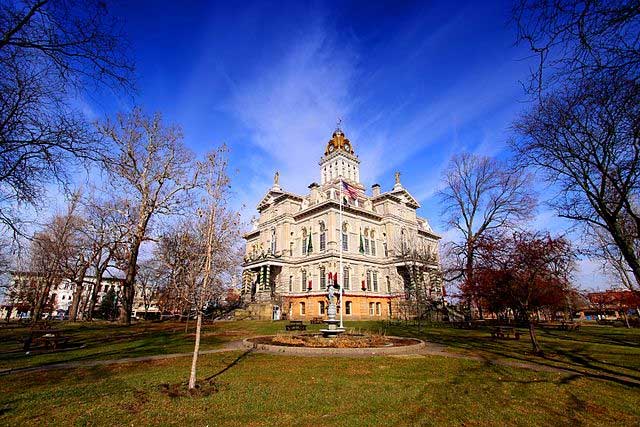 Historic cities don’t come much better than Newark, Ohio. This city, which serves as the county seat of Licking County, sits at the confluence of the Licking River’s forks and is 40 miles east of Columbus. Samuel Parr and Samuel Elliott founded Newark in 1802; today, it is the 20th largest city in Ohio, with a population of 50,000.

The city of Newark is home to the Newark Earthworks, a group of sizable earthen mounds built by the ancient Hopewell culture. These Native American-built structures have served as a church, an observatory, and a cemetery in the past. Many of the Earthworks were subsequently destroyed by the growth of Newark, but three significant sections were saved thanks to the efforts of devoted locals. It is regarded as a national historical landmark, and it’s what distinguishes Newark the most.

Newark, Ohio is also home to the famous and beautiful Dawes Arboretum, an outdoor museum for trees. This arboretum spans nearly 2,000 acres and offers a multi-sensory experience all year long. The 12 miles of trails will appeal to those who want to hike. For visitors who don’t want to venture outside and embark on a hike, the Auto Tour is an excellent place to start for getting a general picture of the grounds.

The Midland Theatre also calls Newark home. This 1928-built Midland Theater has been wonderfully restored to its former splendor after falling into disrepair. The theater had an eight-year, $8.5 million makeover that David Longenburger began in 1992. This facility has been a performance space for live music and other performing arts events since 2000.

Anyone who visits Newark will find it to be a comfortable location. The citizens of Newark, Ohio, live in a wonderful community that is very comfortable. Tee’s flooring is proud to continue contributing to this comfort by providing the best flooring services to the residents of Newark. Contact our team today for your flooring needs. 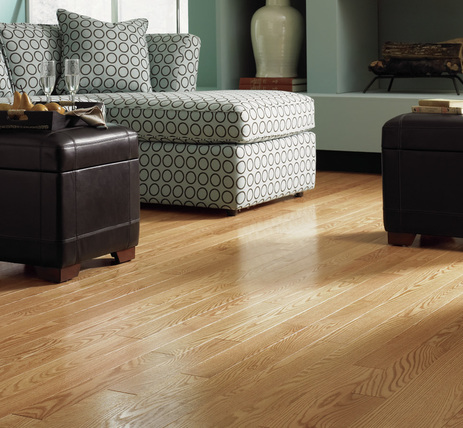 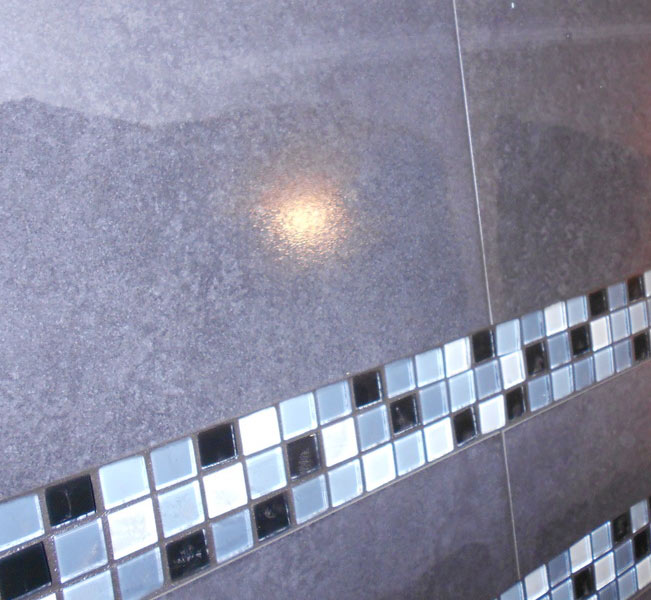 View Our Gallery
Go to Top